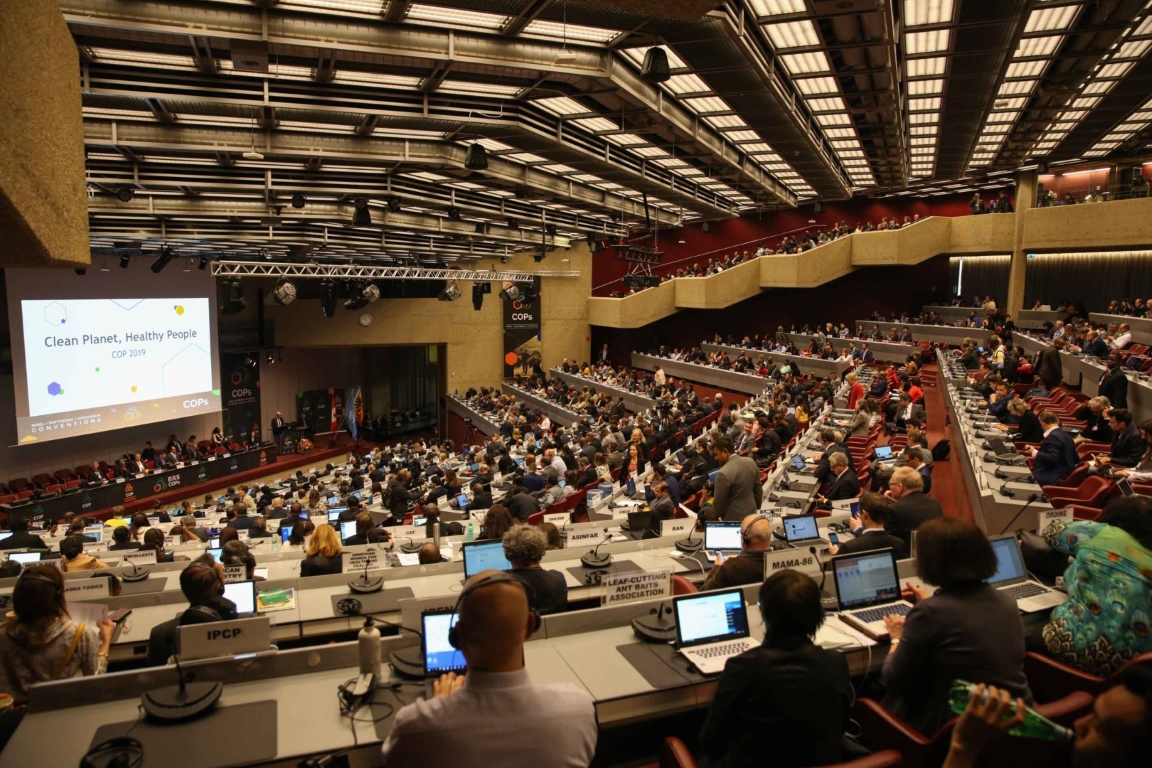 We had the privilege to participate to the Fourteenth Meeting of the Conference of the Parties to the Basel Convention help in Geneva in April 2019.

Our president and our liaison officer were there and were extremely proud of this occasion.

More will be cover later by our president and it will appear in our annual repport.