Cap Loup is a group of French and International NGO dedicated to the preservation of wild wolf population in France.

We are proud to have a chance to be member of this "Collectif" and we will do our upmost to help. 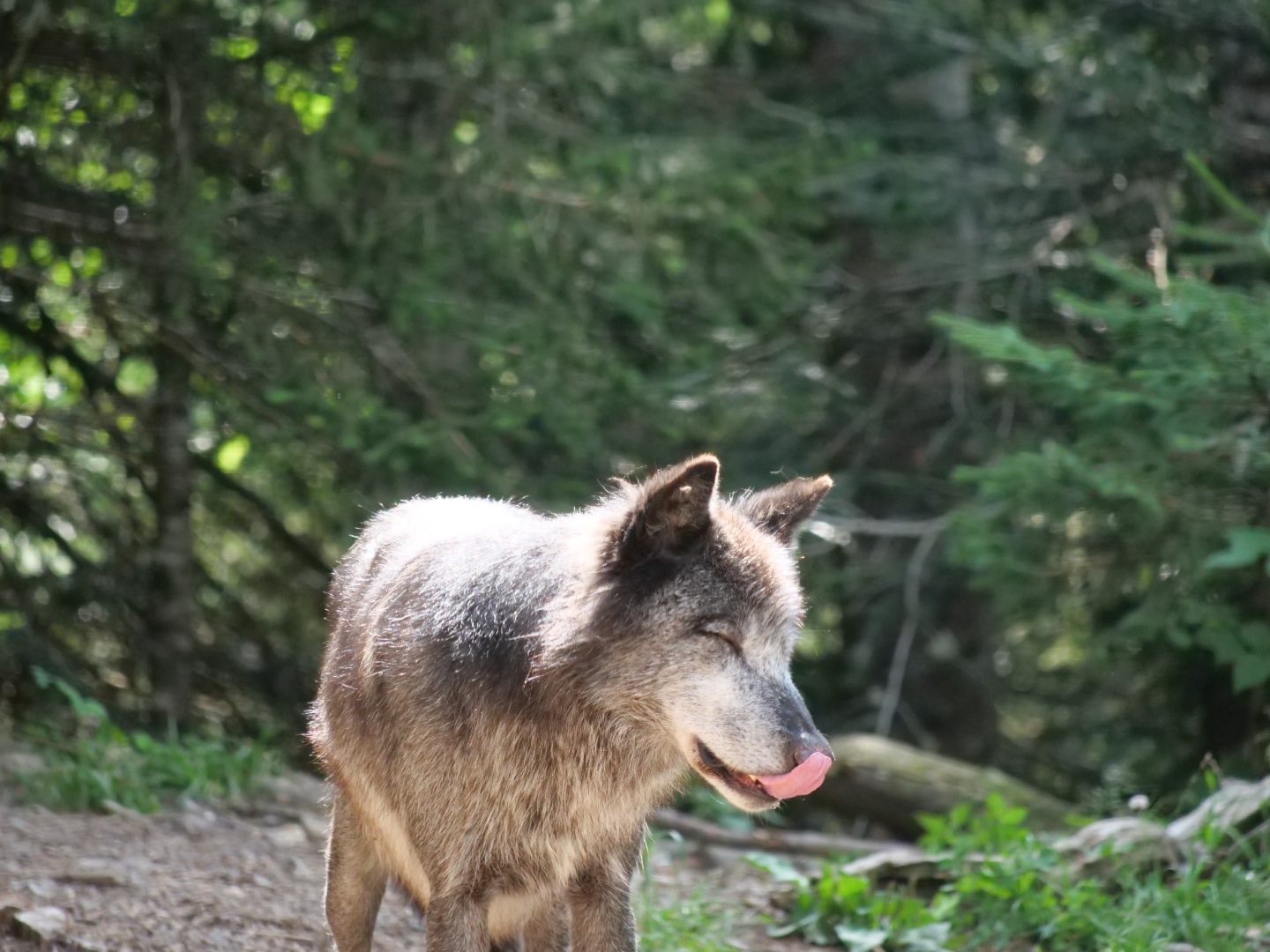 Photo By Camille during 2017 activty tour

See below a brief introduction of CAP LOUP

CAP LOUP meet to act in favor of the protection of the wolf, to ensure the presence of the species in France and allow the cohabitation between the wolf and human activities.

Ensure the protection of the wolf, allow and promote its natural return to France Reaffirming the status of protected species of the wolf.