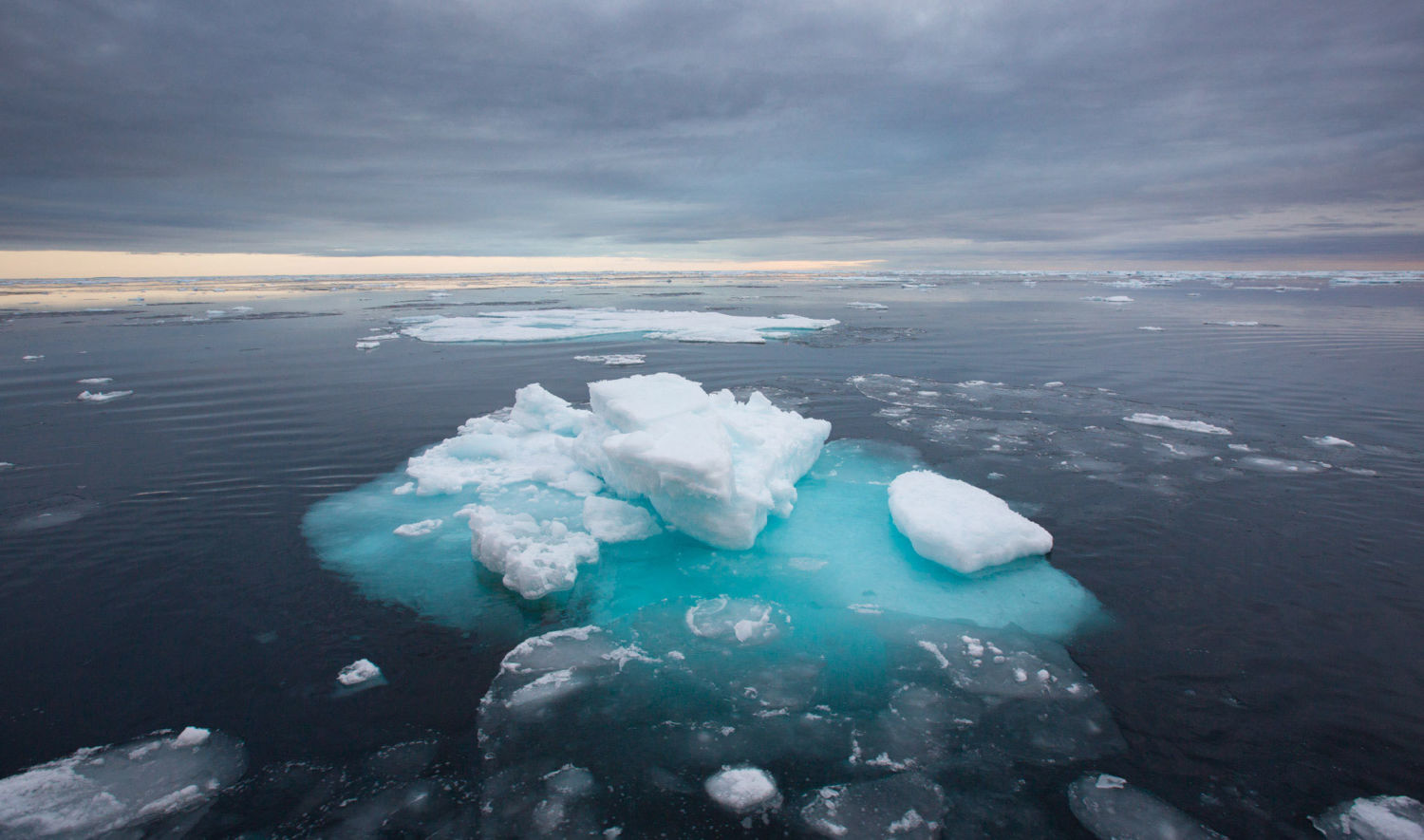 At e360, journalist Cheryl Katz reports from the Arctic on the region’s rapidly acidifying waters and the grave threat they pose to marine life and important fisheries. Katz joined a recent scientific voyage off the coast of Greenland that focused on how a warming Arctic is melting ice, freshening seawater, and reducing the region’s ability to resist acidification. The polar oceans are now acidifying faster than any other seas on the planet, as these cold waters, in which CO2 is the most soluble, absorb the lion’s share of human-caused CO2 emissions. The result, Katz writes, is rising acidity that puts shell-building creatures and other Arctic marine species at risk.