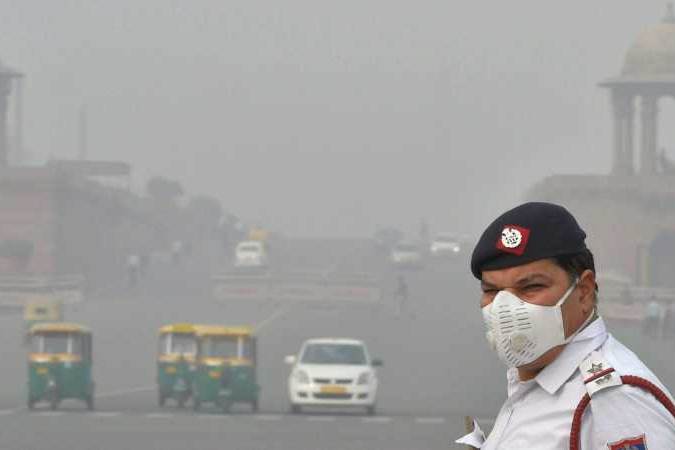 India's air pollution is the most severe in the world.

Weeks after the Indian government unveiled the country’s first ever air pollution reduction targets, new data has revealed the number of cities violating the country’s air quality standards is more than twice as high as previously thought.

The National Clean Air Programme, published earlier this month after months of waiting and years of campaigning by Indian civil society, set a target of reducing levels of toxic particle pollution by 20 to 30% by 2024, from 2017 levels.

The plan includes a list of 102 cities violating the country’s air quality standards that are required to prepare city-level action plans and expected to achieve the reduction targets.

But a new map of regional air pollution levels, produced and analysed by Greenpeace India, shows that the number of cities where air quality standards are being violated is more than twice as high as the cities that are required to take action as a part of the national plan.

Out of the 313 cities for which there is data, 241 had PM10 levels exceeding the standards, with data for nearly 400 other cities still missing.